Frank Lampard returned to Chelsea as a club legend 18 months ago, but even the Blues’ all-time recor

Frank Lampard returned to Chelsea as a club legend 18 months ago, but even the Blues’ all-time record goalscorer failed to avoid the brutal realities of working under Roman Abramovich when results start to slip.

Lampard was sacked on Monday after a run of five defeats in eight Premier League games to leave Chelsea floundering in ninth place in the table.

The dramatic downturn in results after an encouraging start to the season left the club’s hierarchy fearing the economic hit of failing to qualify for next season’s Champions League.

The departure of the 42-year-old Lampard is the 14th managerial change since Abramovich’s takeover in west London in 2003.

The Russian’s hire-and-fire strategy has largely been successful. No other English club have won as much silverware as Chelsea in the Abramovich era — a haul including five Premier League titles, a first-ever Champions League and two Europa League triumphs.

Lampard the player was a key figure in much of that success, scoring 211 goals in a 13-year career with the club.

But his failure to deliver instant results on a £220 million ($300 million) spending spree meant even he was not spared.

The fact that Abramovich was quoted for the first time in club statements following managerial sackings, citing his “excellent personal relationship with Frank”, is a reflection that this dismissal will tug on the heartstrings of Chelsea fans.

Lampard’s status among some supporters remained undiminished. A banner unveiled at the Shed End of Stamford Bridge this weekend read: “In Frank we trust. Then. Now. Forever.”

However, as they have done in the past in getting rid of Jose Mourinho, Luiz Felipe Scolari, Andre Villas-Boas and Roberto di Matteo, Chelsea moved swiftly once a top-four finish was under threat.

The meek nature of a 2-0 defeat to Leicester last week proved the final straw for the Chelsea bosses. Despite a 3-1 win over Championship side Luton in the FA Cup on Sunday, Lampard’s fate was already sealed.

The former England midfielder built up significant credit from his first season in charge — by ensuring Champions League income thanks to a fourth-placed finish, despite a transfer ban and the sale of Eden Hazard to Real Madrid.

But that quickly ran out as he failed to summon the best from Chelsea’s expensive summer buys.

Former Paris Saint-Germain and Borussia Dortmund coach Thomas Tuchel is expected to be his successor.

Tuchel was one of a number of German-speaking coaches linked to the role as Chelsea aim to get Kai Havertz and Timo Werner to show why they invested more than £120 million in signing two of the biggest talents in the Bundesliga just a few months ago.

Werner has scored just once, against fourth-tier Morecambe, in his past 17 games for club and country. His lack of confidence ws encapsulated as he buried his head in his shirt after missing a penalty against Luton.

Havertz has been even more anonymous since his £71 million move from Bayer Leverkusen. The 21-year-old has started just one of Chelsea’s past six league games, with Lampard instead putting his faith in a product of the club’s youth academy, Mason Mount.

But his points-per-game record in the Premier League was the worst of any manager in the Abramovich era.

Lampard’s final days did not do his case any favours.

After taking aim at his players’ attitude following defeats to Arsenal last month and again at Leicester, he used his press conference prior to the Luton game to pick on journalists he believed had been overly critical.

With time to reflect, he may regret jumping at the chance to return to the club where he made his name, just one year into his managerial career at Derby.

Mourinho and Carlo Ancelotti show a sacking by Abramovich is by no means the end for managers at the top level, but they had earned their status prior to taking over at Stamford Bridge.

Lampard, by contrast, got his chance based on his club connections. Now he faces the tough task of rebuilding his coaching credentials, most likely at a lower level and with fewer resources than at Chelsea. 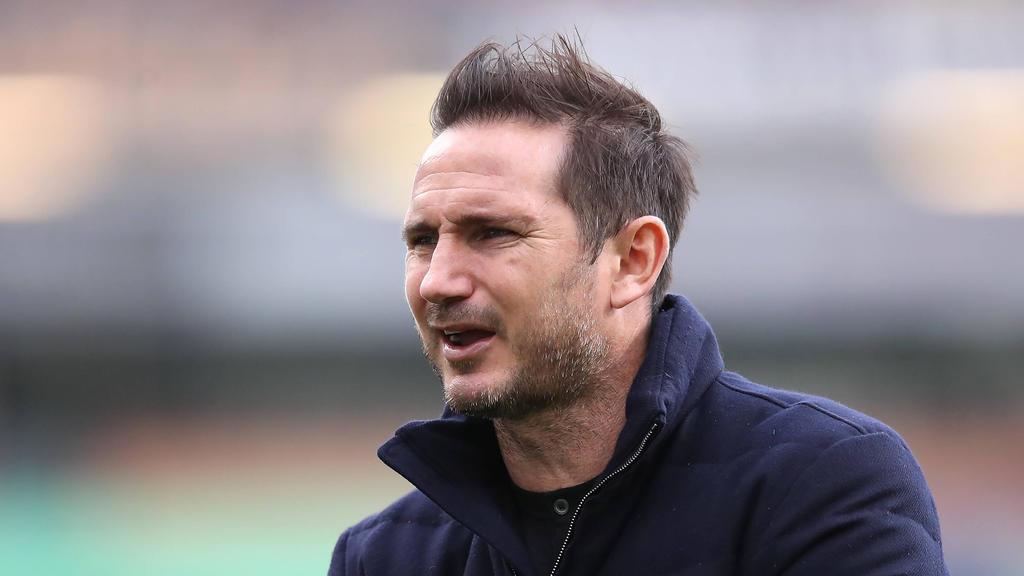