English football’s governing bodies have agreed a plan for entry requirements that must be fulfilled for clubs to sign overseas players after Brexit.

The English Football Association, the Premier League and the Football League joined forces to submit their proposal to the UK government last month.

It has now been approved by Home Office officials, providing the framework for Premier League and Football League clubs to sign overseas players when the UK leaves the European Union (EU) after December 31.

After Brexit, clubs will not be able to sign EU players freely.

Players from EU countries who want to play in the Premier League or EFL will be required to gain a ‘governing body endorsement’.

That will be decided on a points-based system, where points are scored for senior and talented young players based on senior and youth international appearances, quality of the selling club — based on the league they are in, league position and progression in continental competition — and the total number of club appearances.

In the Premier League, the number of overseas Under-21 players a club can sign will be limited to three in the January transfer window and six per season moving forwards.

Under FIFA’s rules, the UK’s exit from the EU will also mean that clubs will not be able to sign players from overseas until they are 18.

“Despite having different starting perspectives on how Brexit should impact football, this is another example of how the football authorities can work effectively together for the greater good of the game,” FA chief executive officer Mark Bullingham said. 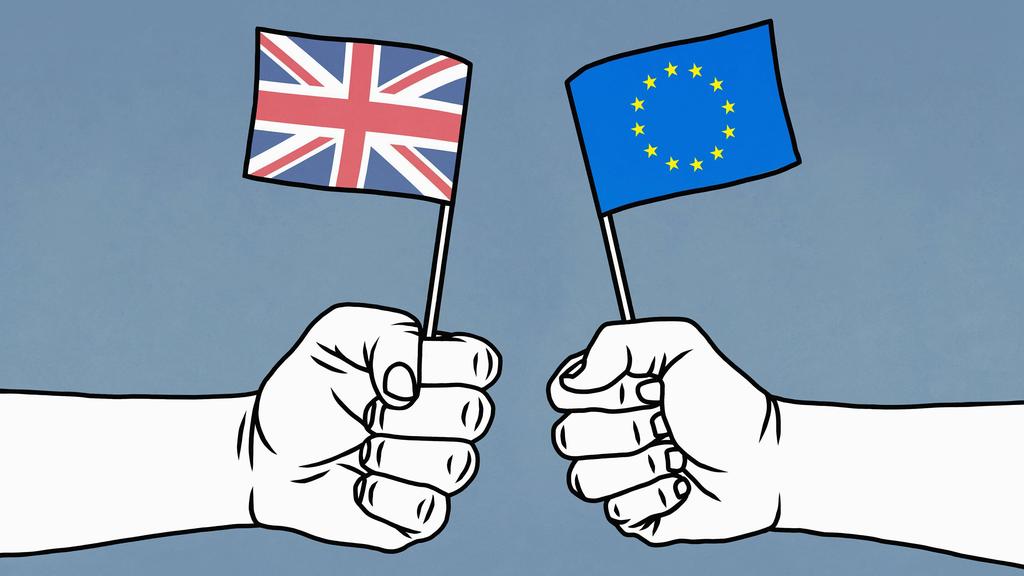