West Ham midfielder Declan Rice has withdrawn from the England squad for their crucial World Cup qualifiers due to an illness.

Rice will miss England’s matches against Albania and San Marino as they look to seal qualification for next year’s World Cup in Qatar.

“Declan Rice has withdrawn from the England squad. Having been unable to train due to illness since reporting to St. George’s Park, the midfielder has returned to West Ham United and will play no part in the forthcoming FIFA World Cup qualifiers,” an FA statement said.

“No additions to the squad are planned at this moment in time. Mason Mount and Luke Shaw are still yet to link up with the group and continue to be assessed following dental surgery and concussion respectively.”

England boss Gareth Southgate had already been hit by the withdrawals of Manchester United forward Marcus Rashford and Southampton midfielder James Ward-Prowse due to fitness issues.

Arsenal midfielder Emile Smith Rowe was added to the squad for his first senior call-up after Rashford and Ward-Prowse bowed out.

The Euro 2020 runners-up sit top of Group I and need four points from their last two qualifiers to be certain of reaching the World Cup.

They host Albania at Wembley on Friday before travelling to face San Marino on Monday. 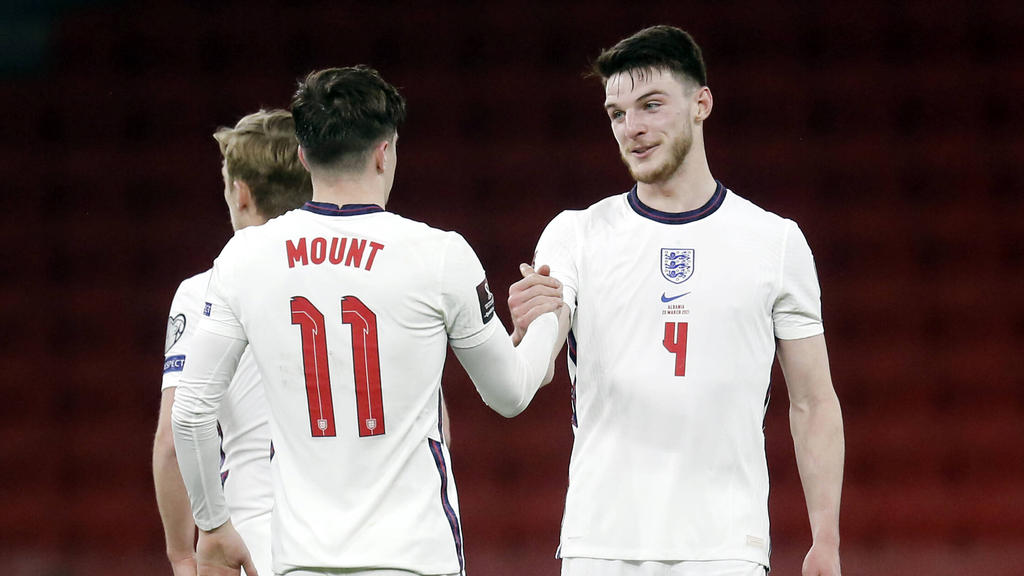