Liverpool midfielder Fabinho has signed a new long-term contract with the Premier League club, they

Liverpool midfielder Fabinho has signed a new long-term contract with the Premier League club, they announced on Tuesday.

The Brazil international is the second key member of Jurgen Klopp’s first-team squad to extend their time at Anfield after Trent Alexander-Arnold completed a new deal last month.

“I’m delighted to have signed a new contract with the club,” Fabinho told liverpoolfc.com, with British media reporting his contract would run until before the start of the 2026/27 campaign.

“Since the beginning of the conversation, I was really positive about it because it’s what I wanted – staying in this club, keep playing for Liverpool. Now this is official and I’m really happy.

“These last three seasons I’ve been really happy here. I learnt a lot with the manager, with all the staff, with the boys as well.

Fabinho’s old contract was due to expire at the end of the upcoming campaign.

The 27-year-old joined Liverpool from Monaco in 2018 and has since made 122 appearances for the Reds, helping the Merseyside club win both the Champions League and Premier League. 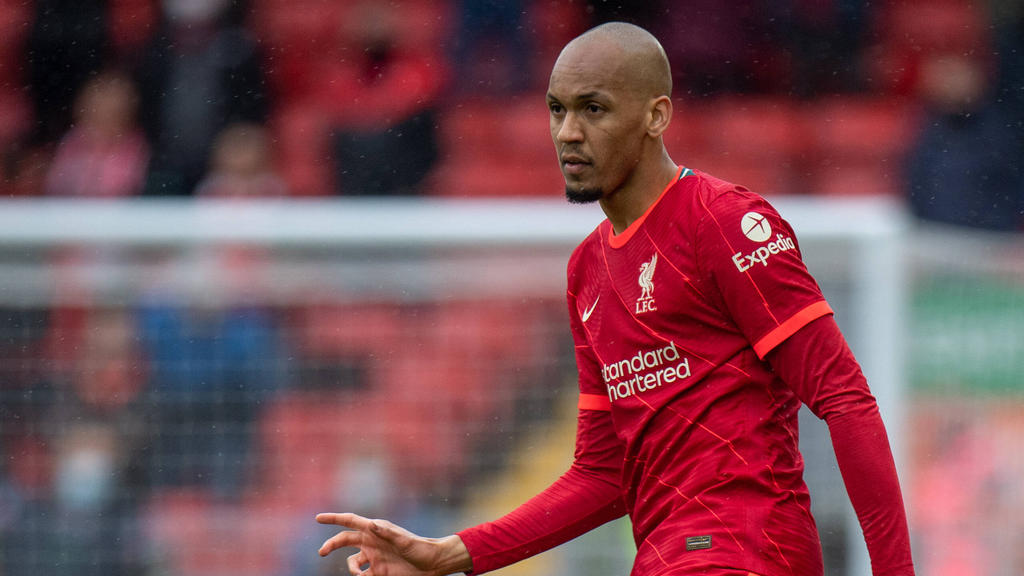 England’s Rice out of World Cup qualifiers with illness