Manchester United confirmed on Monday that Edinson Cavani will miss Uruguay’s upcoming World Cup qualifiers against Peru, Bolivia and Ecuador after his call-up was withdrawn by the Uruguayan Football Association.

The Premier League announced last week that its clubs will not release players for international matches played in countries on the United Kingdom government’s red-list for travel.

Players who do travel to red-list countries on international duty have not been given an exemption from quarantine on their return so would have to spend 10 days in a government-allocated hotel.

“Manchester United forward Edinson Cavani is set to remain in England during the international break, after his call-up for the Uruguay squad was withdrawn,” United said in a statement.

A further complication for South American internationals is that the third round of qualifiers is due to take place on Thursday, September 9, just hours before many are supposed to be in action for their clubs.

Spain’s La Liga failed in an appeal to the Court of Arbitration for Sport (CAS) over the weekend for clubs to be able to refuse to release their players after FIFA extended the window for international games by two days.

CONMEBOL, the South American football confederation, is trying to make up for lost time after March’s World Cup qualifiers were postponed due to the coronavirus pandemic.

Despite the united stance of Premier League clubs last week, Aston Villa have allowed Argentine duo Emiliano Martinez and Emiliano Buendia to travel on the agreement they miss their country’s third qualifier against Bolivia.

Liverpool manger Jurgen Klopp said on Friday his players affected will not be travelling as the quarantine conditions could see them miss multiple games.

“It’s not even close to a spa hotel, it’s eating and waiting and sleeping,” said Klopp.

“As the clubs we cannot do that not only because we play games in that time but because without being positive (for coronavirus) they lose 10 days of training.

“Without any chance of moving you lose muscle. I’s a real risk for the boys if they have to then play three, four or five days after 10 days in quarantine.” 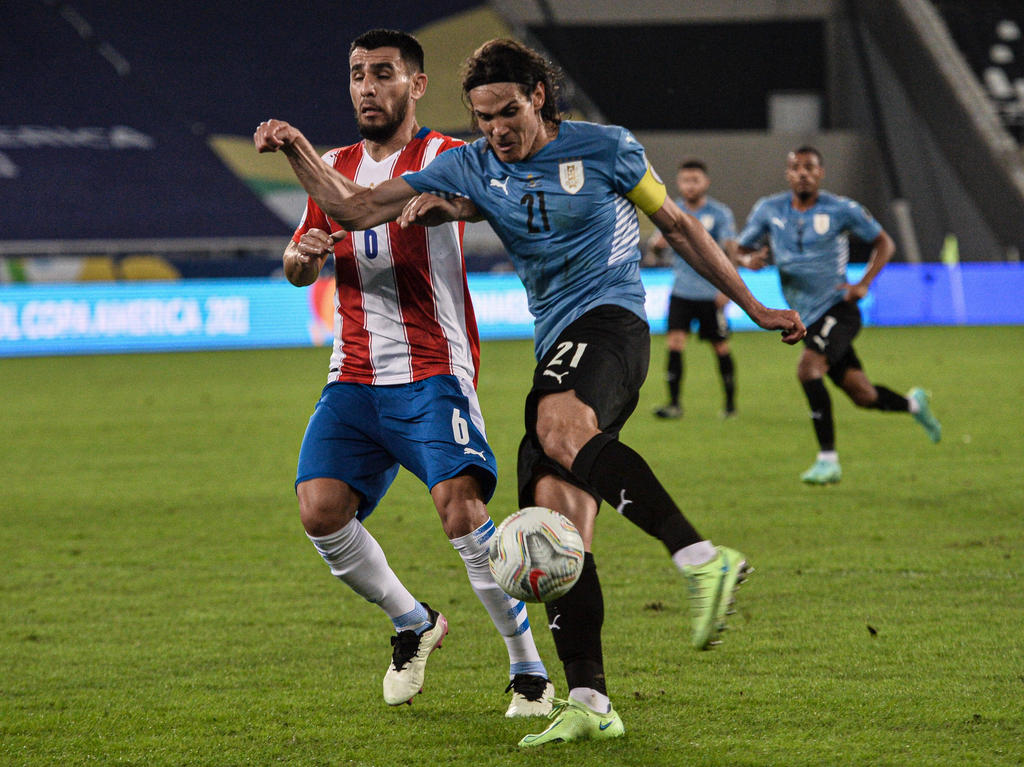