Manchester United have appointed the architects behind the Tottenham Hotspur Stadium to draw up plans for a redevelopment of their ageing Old Trafford ground.

Both companies worked on the development of Tottenham’s 63,000-seater stadium, which opened in 2019.

“Work will begin immediately on developing options for Old Trafford and studying their feasibility, with the aim of significantly enhancing the fan experience,” said a statement on United’s website on Thursday.

“Fans will be at the heart of the process, starting with a meeting between the consultants and the Manchester United fans’ advisory board later this month.”

Last month it was reported that the Premier League club were considering a number of options for the redevelopment of their 112-year-old home. One possibility floated was building an entirely new stadium, although that remains the least likely option.

Three sides of the stadium have been expanded over the past three decades but the South Stand has remained a problem due to the proximity of a railway line, though it is believed new technology offers ways of solving that issue.

There is also a recognition that modernisation is needed across all parts of the stadium, which currently has a capacity of 74,000.

United are also seeking to improve their training facilities, with architecture and design firm KSS appointed to draw up plans for an “expanded, state-of-the-art facility”. 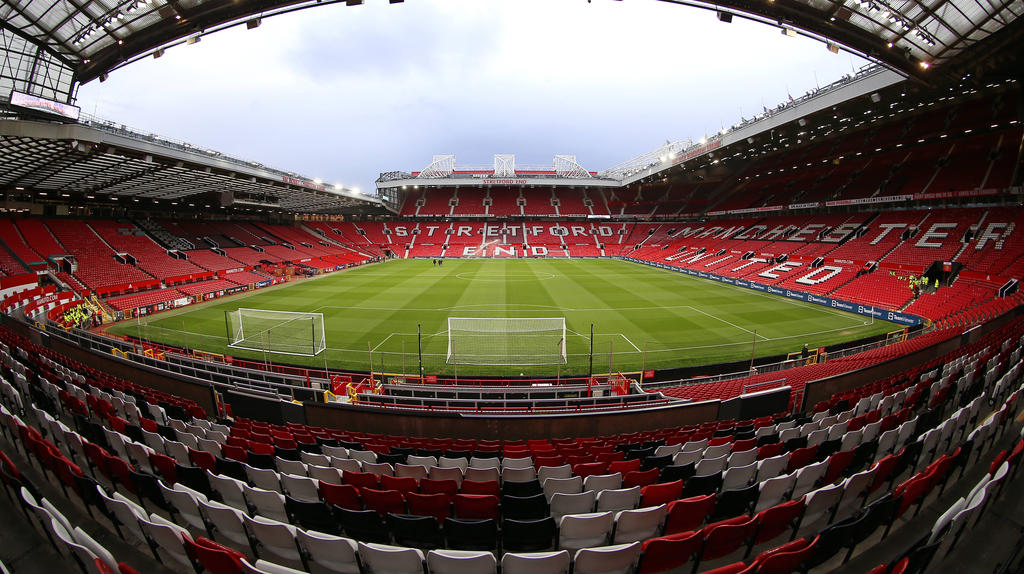